Caravanserai, on the road around the world

Caravanserai's dream starts from afar. It was 1998 when Sebastiano Audisio, a mountain and bicycle enthusiast from Cuneo, decided to set off on two wheels for the first time. The goal? To reach Mongolia, at the time little-known destination in Western Europe, and retrace the footsteps of Genghis Khan. Since then, it has been a succession of great journeys and big dreams.


Sebastiano is a psychiatrist nurse, specialized in sports rehabilitation. At the same time, he is also a ski instructor and  cycling tour guide. A normal person, with many passions - especially for the mountains - who felt the need to bring his reality elsewhere and to face the unknown. "I have always been afraid of everything that is new" - says Sebastiano - "so I decided to start with the means I knew best: my feet, my bike and my skis". And now? "Let’s say I have a healthy relationship with fear. She has become a sincere traveling companion ". 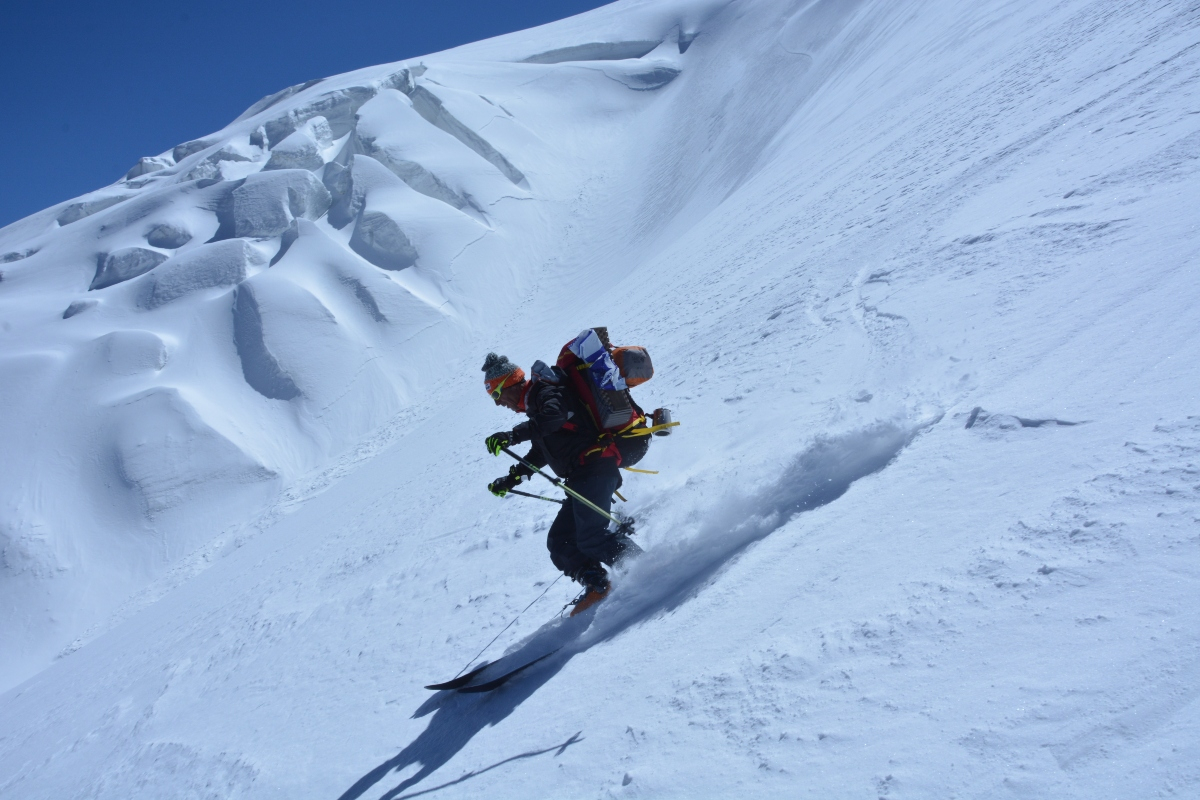 His love for the mountains has become a magnificent excuse to travel, looking for an adventure that is not a sport performance. It isn't about climbing a new peak or beating a few records (even if it actually happened), but rather to meet and learn about new cultures, to try to understand the world through the people met on the road. This is why Sebastiano calls himself a "mountain traveler": not a mountaineer, not an athlete, but a traveler. Someone, that is, who respectfully explores distant worlds, seeking above all contact with the people who live in those places. 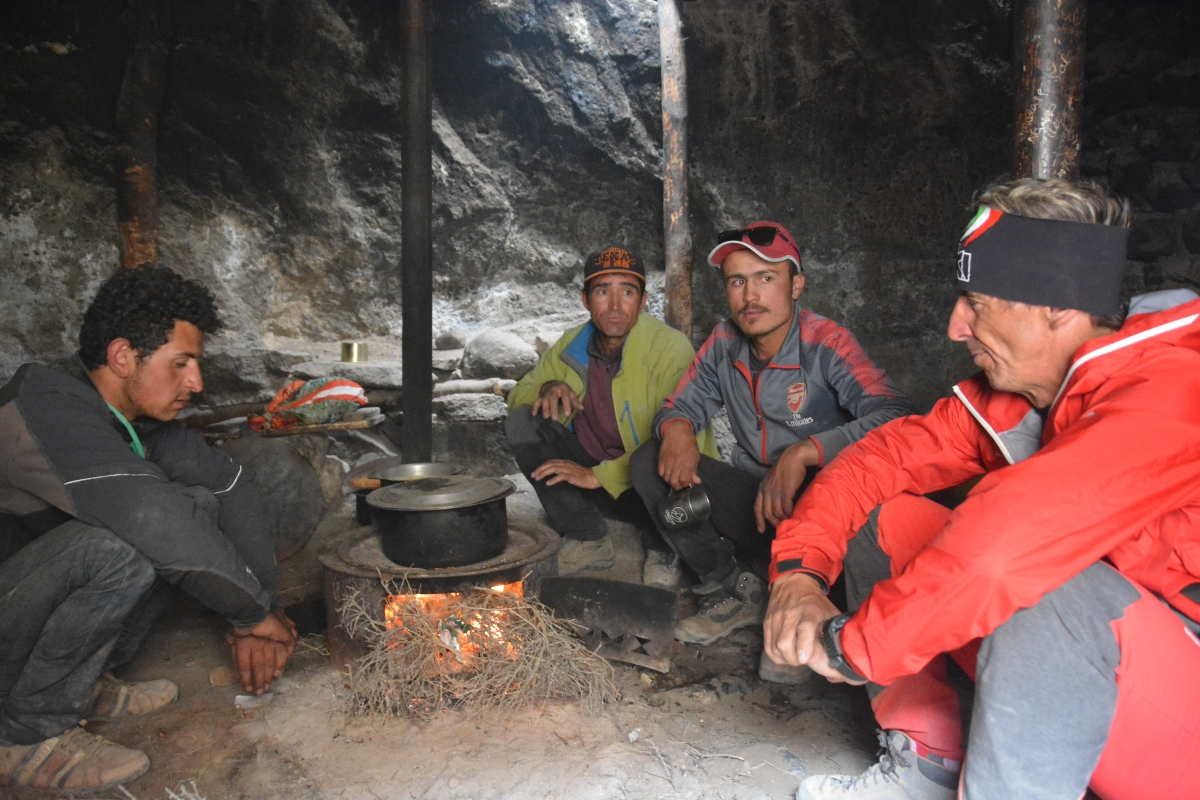 And the journey according to Sebastiano is "something that unites us all". No matter the destination or the difficulty, the important thing is to look for your own adventure, the one that accelerates your breath and lets your heart beat faster, the one that gives meaning to each departure. "In 2008, during the evening of the Bruce Chatwin award in Genoa, a lady told me that I am really" the person next door ". For me, it was a beautiful compliment, because I'm just like that.

And this is precisely the power of Sebastiano's message, which is the same one enclosed in Garmont's #StayWild motto: you don't have to be extraordinary to do extraordinary things, just take the first step and look for the adventure that awaits you beyond your doorstep.

Caravanserai 2019, along the Silk Road


The 2019 edition of Caravanserai led Sebastiano and his traveling companion, Valter Pelino, to the heart of Asia, between Pakistan, China, Tajikistan and Afghanistan. An unusual and at times uncommon itinerary, which retraced the route followed by Marco Polo seven centuries ago.
A destination that now appears difficult to the Western observer's eye difficult, divided by political and cultural boundaries, but which was once closely connected, united by caravans and travelers who made it a place of meeting and exchange for centuries. A border area but characterized by a strong sense of belonging to that Silk Road that defined its identity. 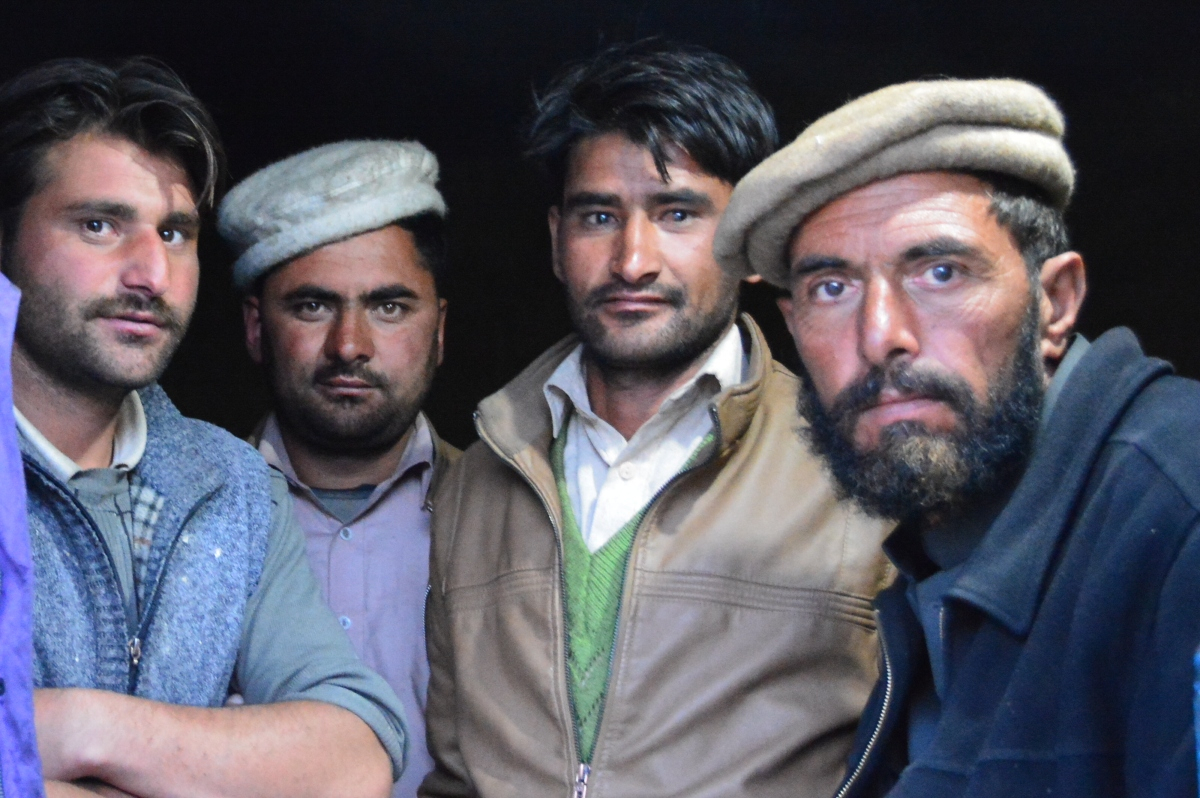 And it is here that, in a game of correspondences, we find the Occitan spirit that Sebastian and Valter want to revive with their travels. The “Highlands of the Granda", the Cuneo area and its territory, represent precisely this: the connection between different countries with the Alps that act as a hinge and as a common element, and not as an obstacle and separating barrier between neighboring countries. Occitania thus becomes a great metaphor for crossing borders invented by man, but which lose their meaning in the face of the flow of history or the will of those who want to cross them. 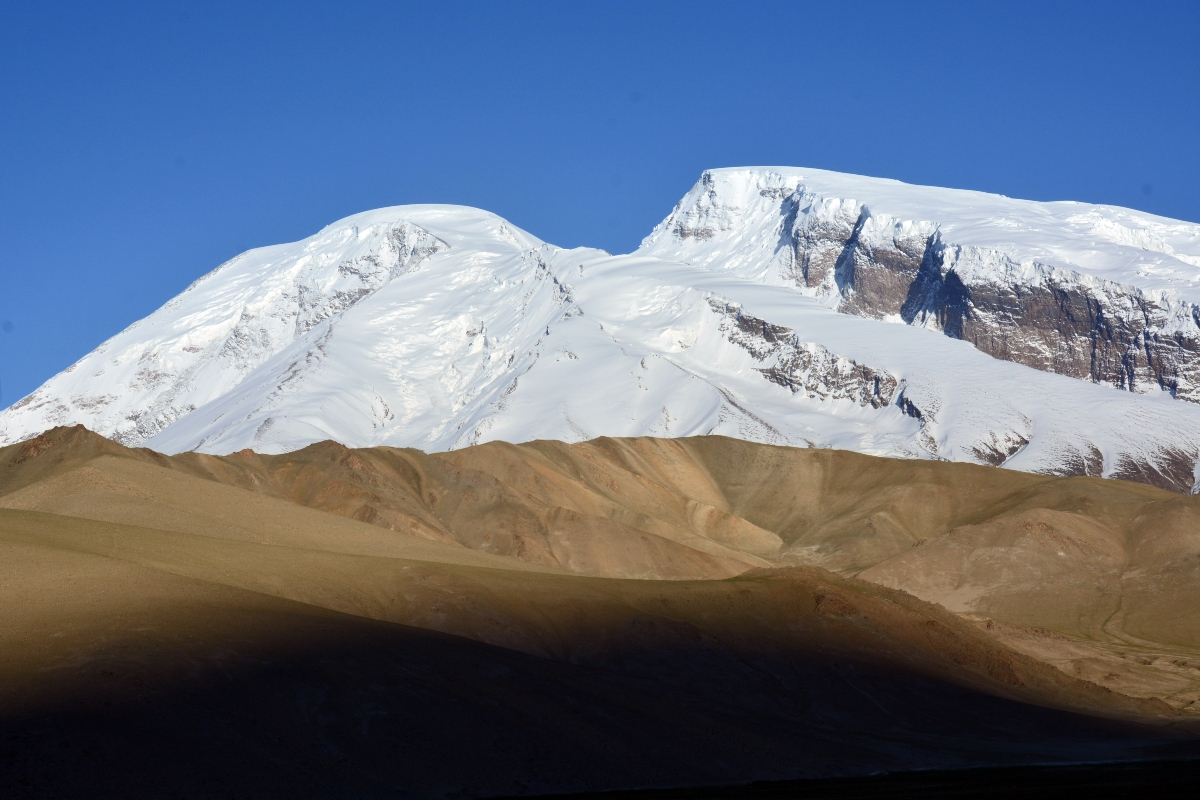 ​​​​​​​Sebastiano Audisio and Valter Perlino left in June with their bikes, for a journey in complete autonomy which, even with ambitious goals, is in itself the goal of travelers. The aim, as always, was to meet the people, the populations that live along the 1000 or more kilometers of a route traced mostly in unknown areas. How did this adventure go? We will find out soon, leaving the word to images and emotions that will tell better than any words what Sebastiano and Valter experienced on the road. 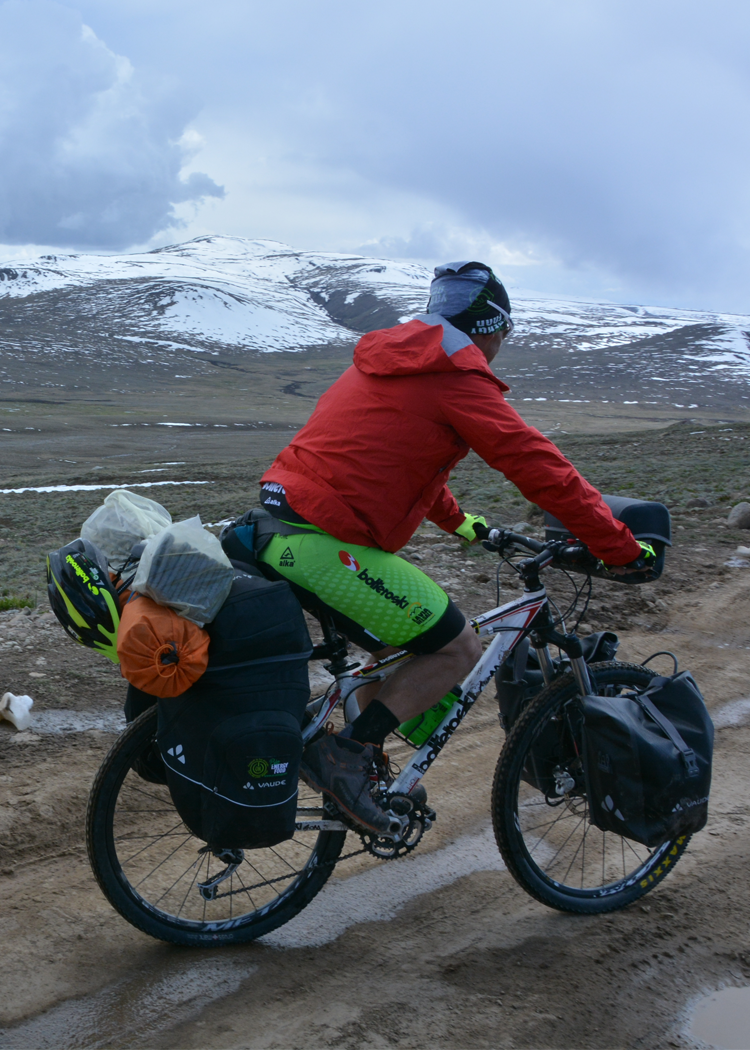