The Eiger wall, at my feet

The Eiger is a true icon of European mountaineering and facing the ascent to the summit is always an emotion. Massimo, mountain guide and Garmont ambassador, gives us a snapshot of this unique experience.

From the terrace of the Mittellegi Hütte the Eiger appears as a sharp pyramid, pointed and overwhelming. The clouds flow from the valley to the crest of the north wall, then they give up and evaporate in light spirals. I observe the rocky profile from the terrace of the hut and mentally review the path I will take tomorrow... 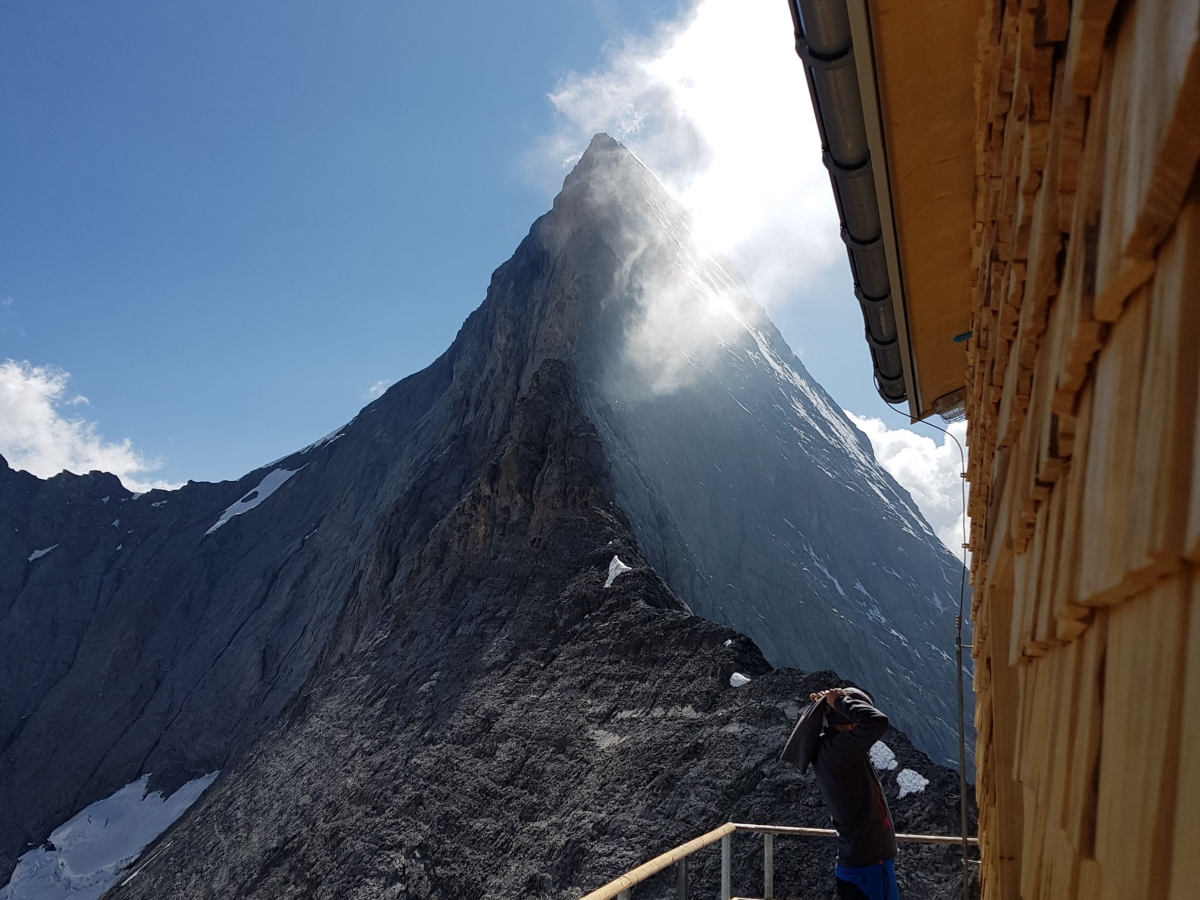 It starts with a horizontal section, then a first series of fixed ropes, then another simpler section, a short step to the south and then? It continues upwards, straddling the rocky ridge, sometimes less than half a meter wide. And again fixed ropes, a snowy ridge, the foresummit, and shortly after the summit. In sum, it is practically an obligatory route, from the door of the refuge to the summit straddling the ridge. It is not a peak to be taken lightly, it absolutely must be avoided in bad weather, it becomes impossible with snow and black ice, it does not offer discounts neither uphill nor on the long and technical descent. 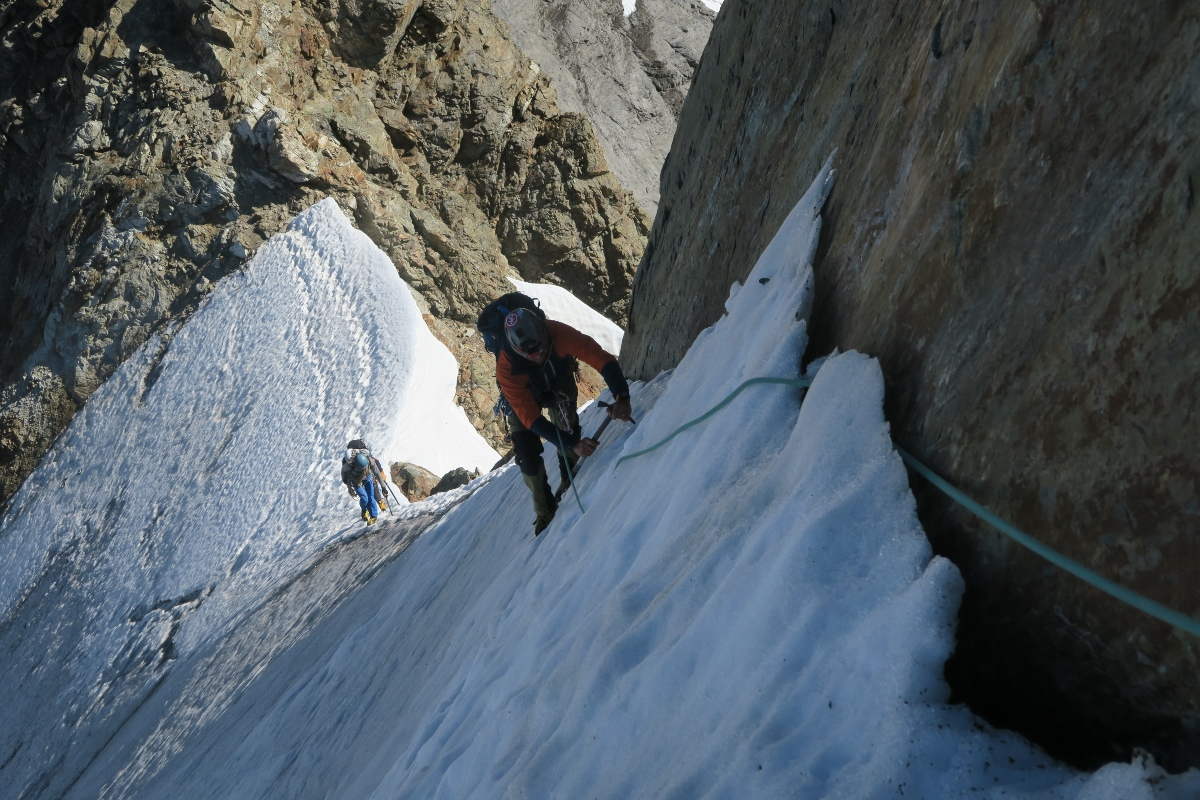 I get my backpack and check the material: 50m of rope (we’ll need a long one, there are rappels on the way down), a harness, two quickdraws, two friends, a self-locking device, an ATC (tube/ plate), a large locking carabiner, a sling with carabiners. In terms of garments, a down jacket and a goretex shell, a pair of light gloves (I prefer leather ones), a buff, sunglasses, a headlamp, a liter of energy supplements and a power gel. Obviously helmet, crampons, ice axe and that’s everything. 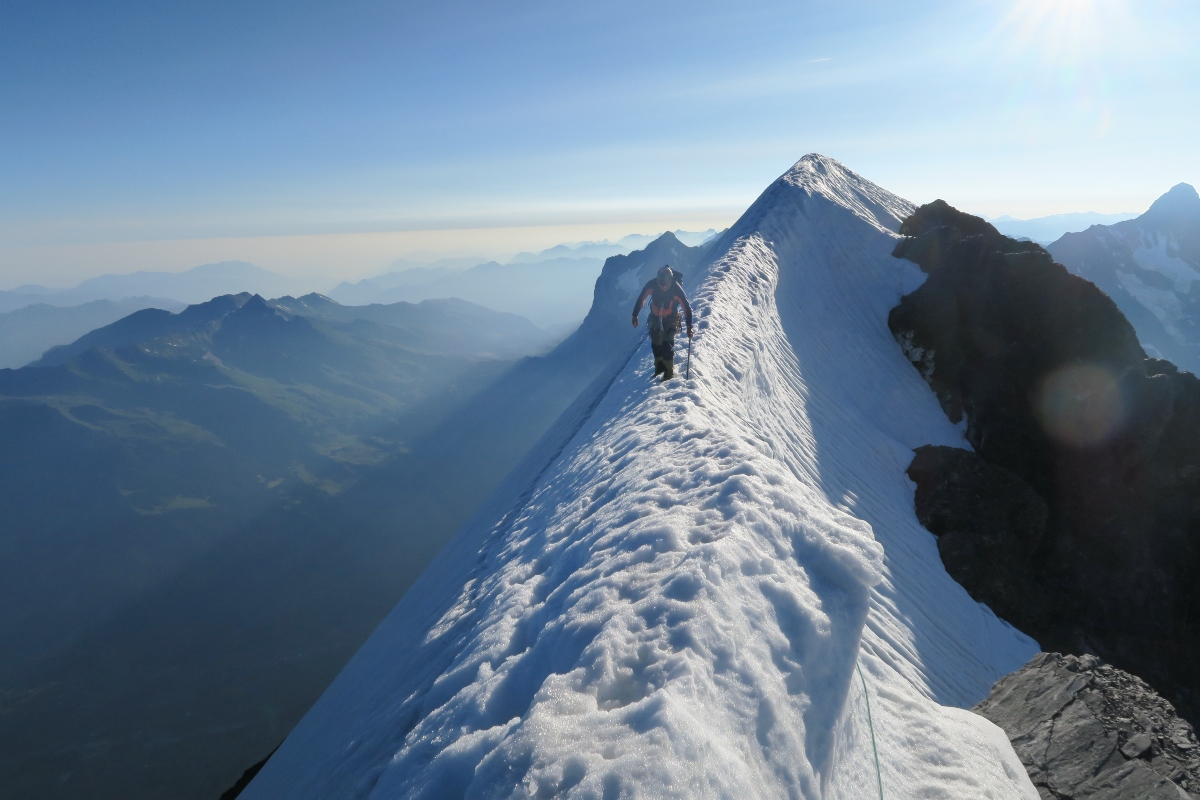 That’s almost everything. The most important piece of equipment, the one that will make me climb meter by meter and that will be my main safety means, has already been placed on the shelf. I'm talking about the boots, which are a bit like F1 tires: you can have the best car, but if the tires are not good you won't win, on the contrary you’ll crash almost for sure! My Ferrari is called G-Radikal GTX. It is a brand new boot, or rather, it is a prototype that I have already used on short climbs and then on the Matterhorn. To get straight to the point, it is the best I've ever had for this type of ascent, high mountain on "easy" rock (up to the fourth grade for clarity) on mixed ground, snow and ice, and therefore possibly with crampons. The boot wraps the foot perfectly, rests precisely on small notches and, despite being rigid, adheres incredibly to the slabs. Perhaps this description sounds like advertising, okay, but above all it is meant to express my pride, because the whole inMont team, as testers, have worked together with Garmont to contribute to this beautiful product! 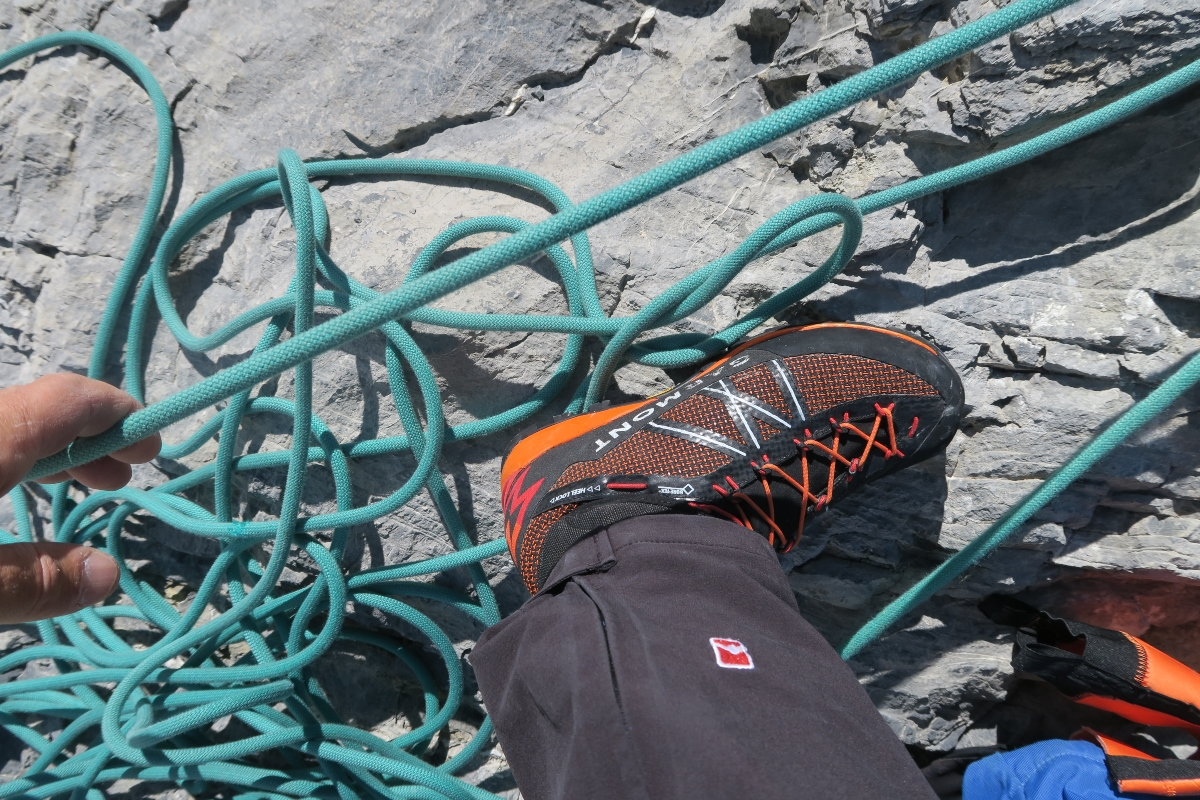 Now I'm in the cot, inside my sleeping bag, it's 8.30pm and the alarm is at 3.00am, the weather will be splendid and the mountain is in perfect condition. Jamie, my client, is well prepared. It will be a great climb along the crest of this iconic mountain. And immediately it is already morning, it is still dark, we move along the ridge, while the glow of dawn slowly appears behind the peaks. 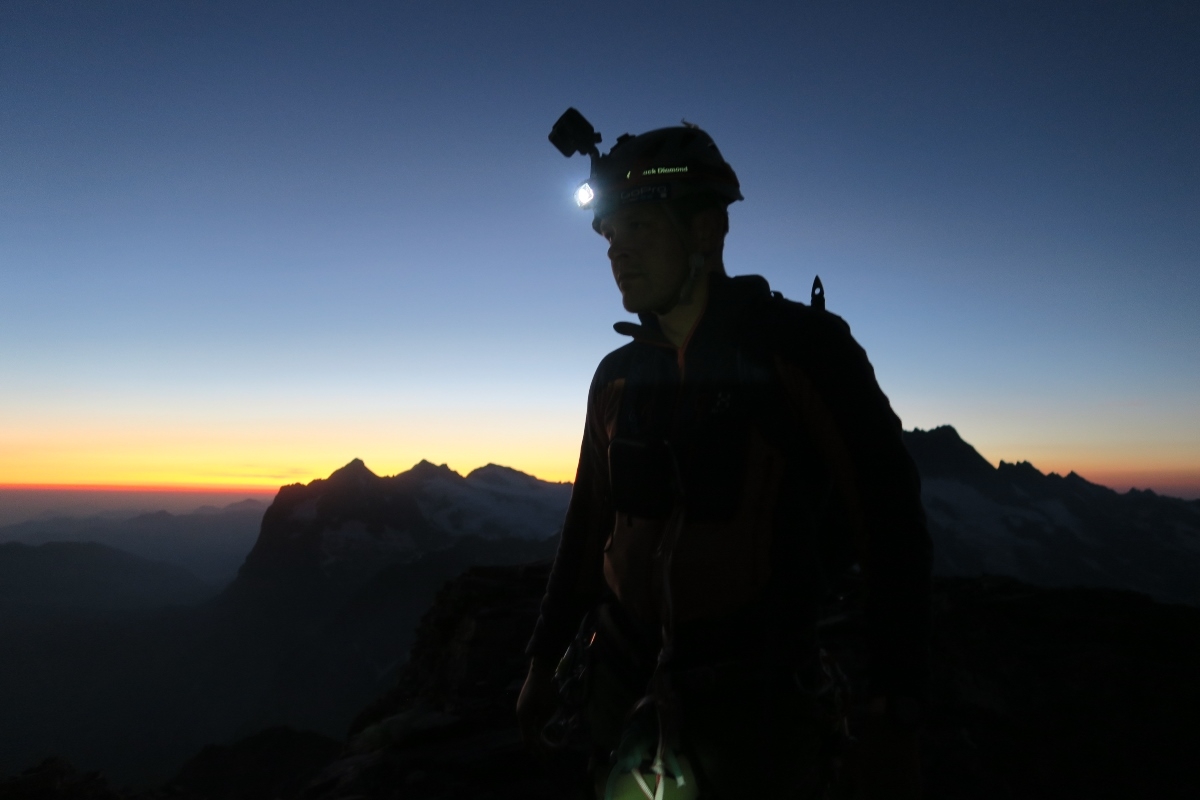 Then it lights up red, and the light is crystal in the clear air. We move fast and safe, along the fixed rope, climbing a short chimney, climbing the tower and walking along the ridge that levels out after the foresummit. We walk along the summit snowfield, we take the rocky crest again, and behold, we can't go up any further! Around us,  the peaks of the Oberland, Mönch, Jungfrau, Aletschhorn, Finsteraarhorn, below Grindelwald and at my feet the Eiger wall. 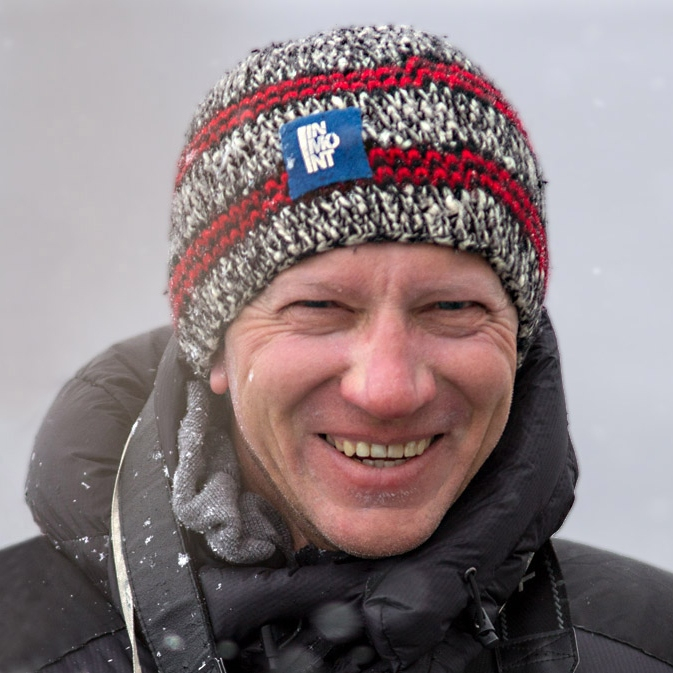 Massimo Candolini has been going to the mountains since he was a child and has climbed numerous alpine peaks, with a preference for winter, especially for skiing. He has been an Alpine Guide since 2003 and immediately dedicated himself to classic guiding, teaching and promotion, thus trying to pass on his passion for mountaineering to others. He is co-founder of the InMont group, with which Garmont has been collaborating for some time.


As mentioned by Massimo, InMont has actively collaborated in the testing phase of the new Garmont G-Radikal GTX boot, providing valuable feedback for the development of the product. Working with those who live and work in the mountains every day is essential for Garmont: only in this way is it possible to develop footwear that really adapts to the needs of our customers.
Share