For International Mountain Day, we asked Mario Dibona to tell us about his relationship with the mountains.

What do the mountains represent for you?

I was born and raised in the mountains.  The mountains are my life, my home, my playground.  My way of life. 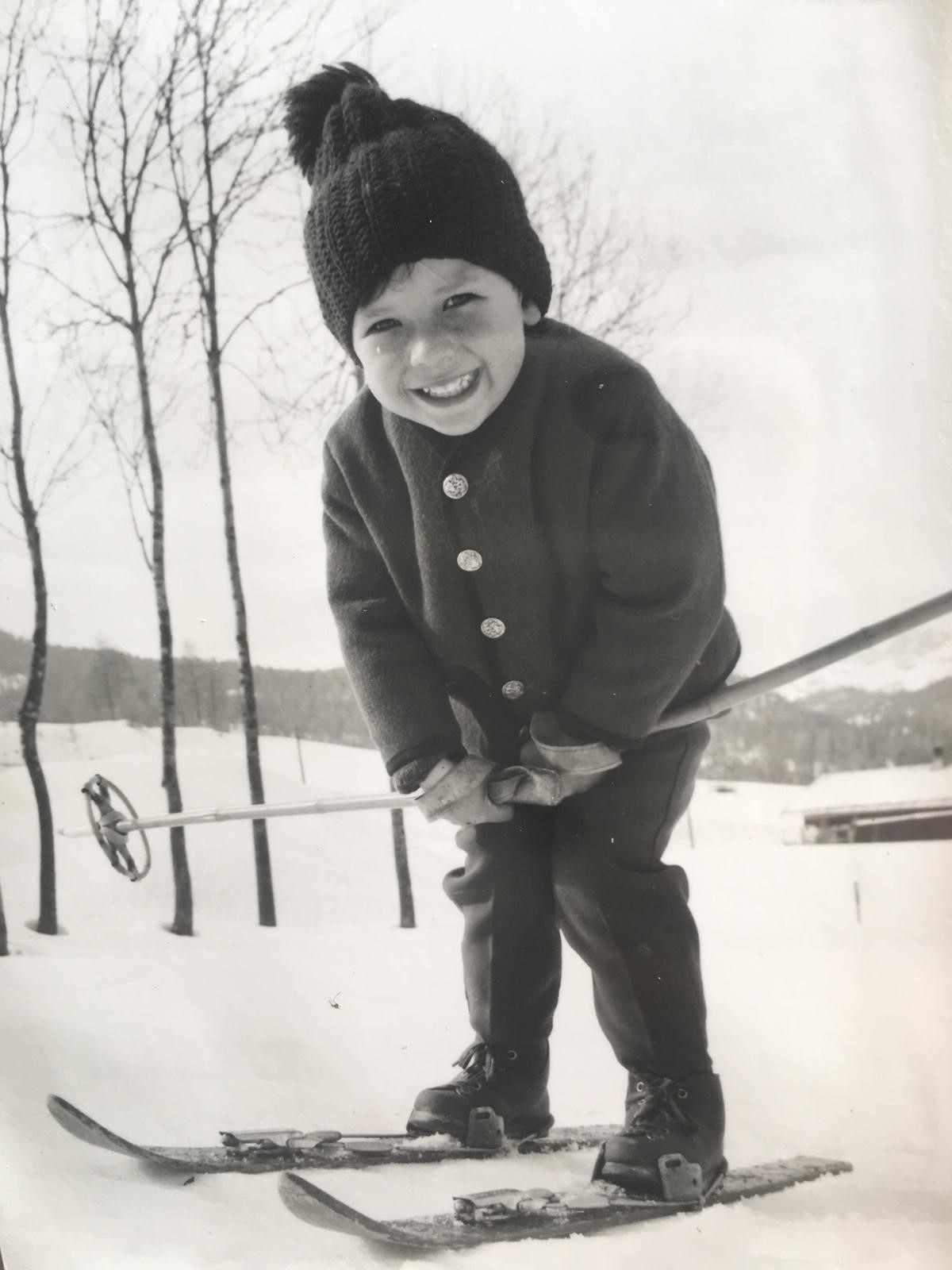 How did your passion for the mountains begin?

I was born and raised in Cortina d'Ampezzo and this is where I began my first climbing experiences when I was 10 years old. Dad often accompanied me as a child. It was the 70's, and we would climb rocks of different heights.  In terms of equipment, we had heavy and rigid boots, a harness that electrical workers used and a rope that my grandfather used to tie hay. When I was a little older, Dad gave me a red rock-climbing rope, some light alloy carabiners, a hammer and some nails: it was a dream come true.

What has changed in the way people experience or approach the mountains?

When I was younger, rock climbing only served to help us prepare and face the long mountain routes where we would start at dawn and sometimes return late at night. The ropes had a maximum length of 45-50 meters, today they reach 80-100 meters.

Today, rock climbing, also known as sport climbing, is very popular and safer than in the past. The goal is to climb different degrees of difficulty instead of reaching a summit. Climbing has greatly evolved and has also become an Olympic sport.  It has been introduced in many schools and mountain guides teach the correct techniques and movements and, above all, proper safety measures.

Mountaineering routes, on the other hand, are a continuous adventure where the goal is to reach the summit.

The classic approach of a hiker or backpacker who goes into the mountains to live a personal, intimate dimension is still valid today.

But more and more today there is a growing search for performance, for speed. This is more of a sporty approach to the mountains, that of an athlete who tries to improve his performance in a race to set records, whether absolute or personal bests.  This is a more competitive dimension rather than intimate.  Sometimes (but not always), there is a desire to appear in great style on social networks in a search for approval from the "public".

It is worth remembering, however, that also our predecessors accomplished many “firsts” but at the time these were personal challenges, feats carried out for their personal satisfaction and that interested very few other people.  Everything we attempt today is also thanks to what our elders accomplished previously.  They were pioneers, forerunners, innovators, like the outstanding Angelo Dibona and Emilio Comici. Or again, the great Reinhold Messner, the first to have climbed an eight thousand meter peak without the aid of supplemental oxygen.

Has modern communication, with social networks, live tracking, etc., changed the way we experience the mountains?

People have changed more than the mountains themselves. Some people strongly identify themselves through social networks, sometimes even too much. At times, I get the impression that the mountains are considered a big playground where everyone can do anything, in an attempt to gain more online popularity and approval from a virtual community rather than to experience an intimate and personal relationship with the mountains.  The moral ethics and respect that our grandparents or parents taught us step after step when they accompanied us in the mountains is missing. This is not the case for everyone, but for many.

At the same time, modern means of communication also bring many benefits, including increased safety. They are also a way to introduce the mountains to a broader, new public. Used properly, they can help attract young people to discover that the mountains also offer fun and entertainment if approached correctly, with the right attention, using their heads. 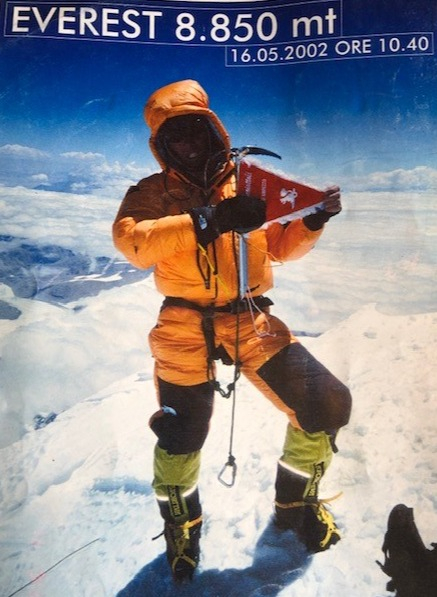